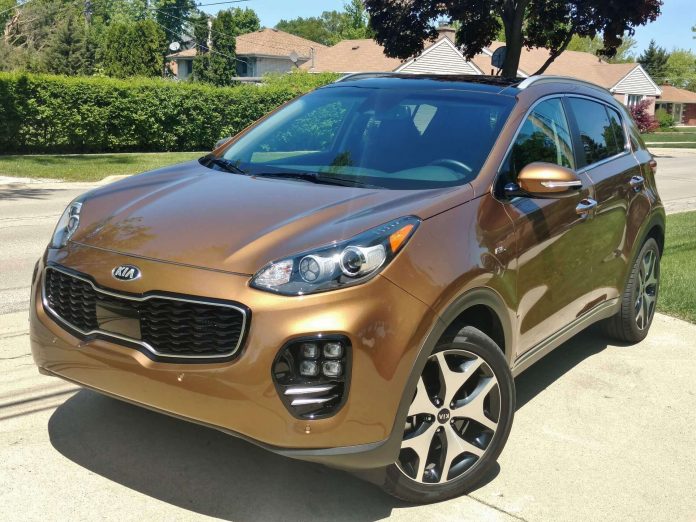 As a carmaker which ditched lot of its econobox product in the past decade, it’s no surprise that not a single Kia product is a dominant seller in any single market segment.

WHY: A gutsy compact CUV value intentionally bearing more than a passing resemblance to something from Zuffenhausen.

WHERE MADE: Ulsan , South Korea