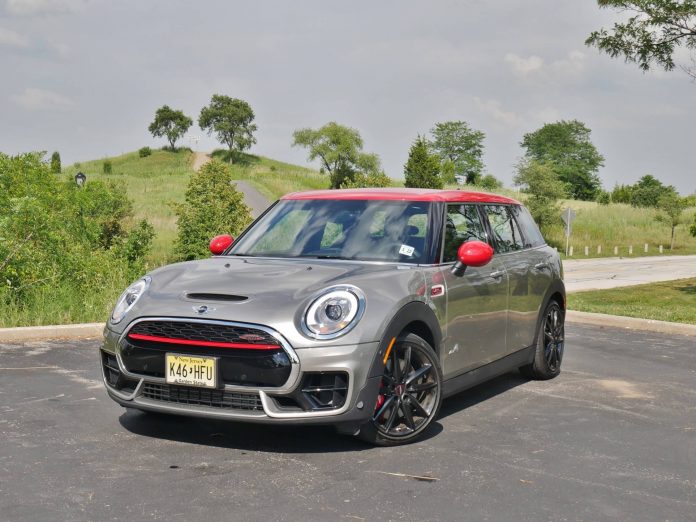 Imagine a British race car designer, who in the aftermath of World War II, famously stuck a British motorcycle engine at the back of an open wheel Formula 3 car formed by melding the two front ends of a FIAT Topolino back to back.

As British Leyland took ownership over Morris Cars, a Clubman model was introduced. A popular variant was a 2-door shooting brake Estate with split swing door tailgate. But John Cooper never laid his magic on the Clubman. That is until his son, Michael, did in 2008, the year that his John Cooper Works tuning firm was absorbed by BMW’s MINI brand.

The F54 Mk. 3 MINI Clubman was revamped in 2016. The longest of the current MINI stable, in the guise of an estate wagon makes a beguiling canvas for the full John Cooper Works treatment.

WHY: Hot rod in-house tuner “shooting brake” Sport Wagons are all the rage.

WHERE MADE: Plant Oxford Cowley, England

HOW FAR: 23 combined miles per gallon;